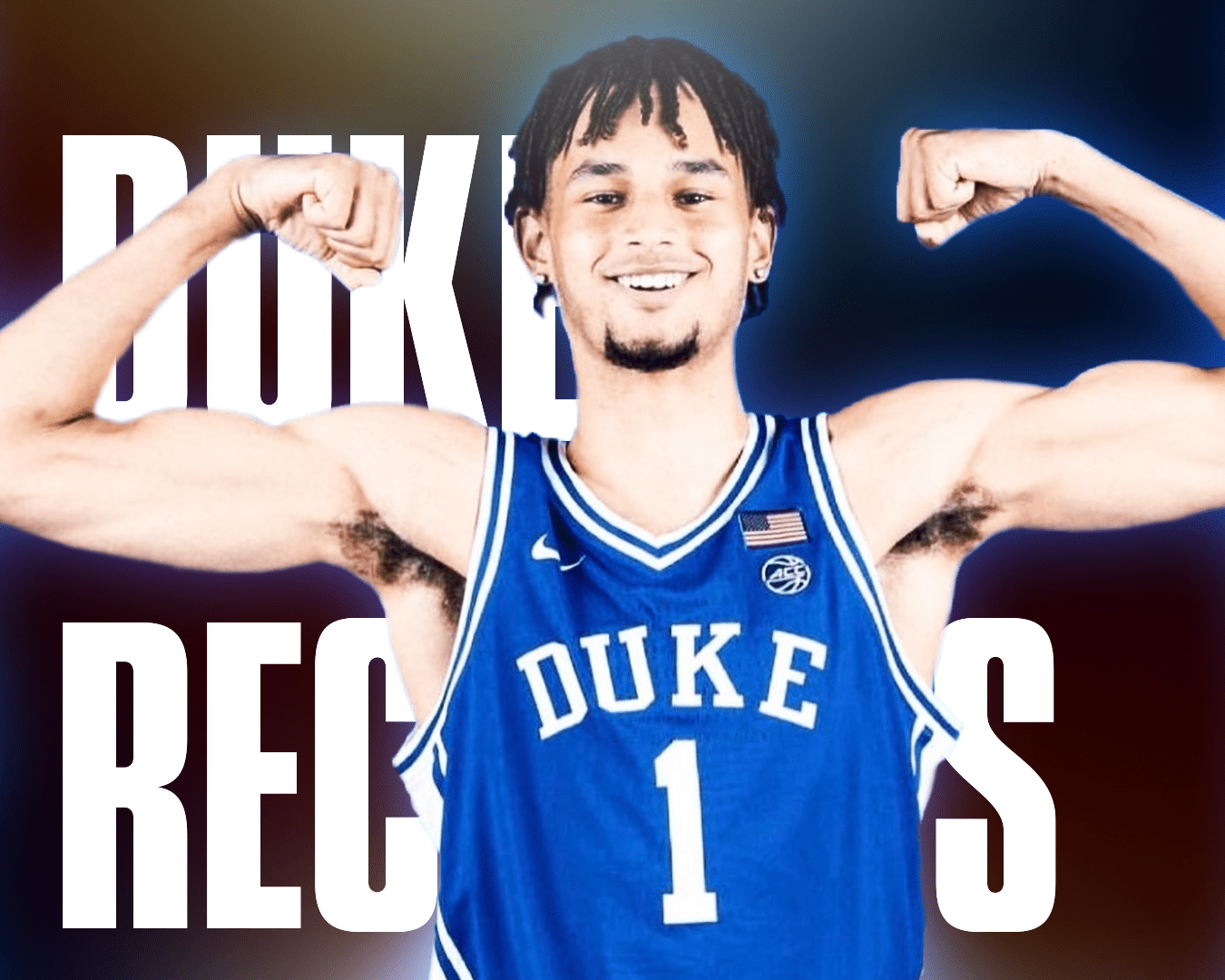 Mike Krzyzewski retired this past season as one of the greatest coaches in sports history. He finished his 42-season career at Duke with 5 national championships, 13 Final Four appearances, and 1,129 wins. By all measures of success, Coach K is at the peak of the totem pole. During that span of over 4 decades, the Blue Devils have produced countless NBA draft picks, All-Americans, overseas professionals, and future head/assistant coaches. Giving credit to everybody that falls into one of these categories would be an entire article in itself. However today, we are going to discuss how one former player earned himself one of the most coveted basketball jobs on the market.
Replacing the legendary Coach K may seem like an impossible task, but former Blue Devil guard and assistant coach Jon Scheyer seems ready. Scheyer was on Krzyzewski’s staff from 2014 until K’s retirement last year. According to 247sports, theBlue Devils rank as the number one overall recruiting class for the 2022-2023 season. Highlighted by Derrick Lively, Dariq Whitehead, and Kyle Filipowski, Duke surely reloaded following a successful Final Four appearance last season. Scheyer got off to one of the best starts he could have hoped for by bringing in 3 of the top 10 players in the country. The last team to have 3 freshmen all ranked in the top 10? Duke in 2018 (which reached the Elite Eight by the way).
An intriguing prospect at 7’1”, Lively brings the ability to block shots, run the floor, and use his surprising gracefulness to impact the game. Over his high school career at Westtown in West Chester, Pennsylvania, Lively made significant strides. Look for Duke to utilize Derrick Lively similar to Mark Williams (the 7-footer the Blue Devils had last year who was selected in the first round by the Hornets). Similar to Williams, Lively discourages offensive players from finishing at the rim and is athletic enough to beat opposing big men down the floor in transition offensively. From what I’ve seen, he’s still developing his post moves and ability to score one on one down low, but nonetheless poses a significant threat for Duke on offense. Lively will also contribute easy buckets by being in the correct spots on the floor. His basketball IQ is through the roof, and he is used to playing with other supremely talented players. But, I think scouts will mostly rave about his effortless shooting stroke. Shooting the basketball has become the quintessential skill in the modern game and if the biggest guy on your team can do it, you have a blueprint for winning late into the season. His mechanics look fluid and he shoots the ball with confidence from behind the line.
Next up comes Montverde product Dariq Whitehead. A 6 foot 6-inch guard from New Jersey, Whitehead was the number 2 ranked prospect in the class of 2022. The 18-year-old guard can flat out score the basketball. His combination of burst and finesse makes him challenging to guard one on one, and his shooting ability allows him to space the floor for his teammates. Although Whitehead prefers to play above the rim and is at his best when he’s in a straight-line drive to the hoop, there’s no doubt he can shoot the basketball. He already has a clear physical advantage over his peers and an NBA-ready physique as a teenager. In my opinion, Dariq Whitehead and returning junior point guard Jeremy Roach will combine to make up one of the most elite backcourts in all of college hoops next season.
Kyle Filipowski will dominate the paint all year long for the Blue Devils, partnered up with his frontcourt mate Derrick Lively. The 6 foot 11 inch 220 pound center from Wilbraham, Massachusets should be a nightmare for opposing coaches across the NCAA. Filipowski has fluent dribble moves and plays well above the rim or below it. In addition to his scoring ability inside, he has seriously impressive vision. When I was reviewing his AAU tape with the Renaissance, I couldn’t help but notice he was doing…everything for the team. One moment he was setting a ball screen and rolling to the rim as a center would. On the next possession, he would block a shot off the backboard and push the ball up the floor before dropping off an assist when the
opposing defense collapsed on him in the paint. I have a feeling we’re going to be seeing a lot of Filipowski to Lively and vice versa next year.
Change within the Duke program was inevitable. Jon Scheyer has been a part of multiple NCAA tournament runs as a coach including a National Championship win in 2015 and a Final Four appearance this past year. He’s spent countless hours with Krzyzewski learning how to manage, coach, and build a basketball powerhouse. Father time is undefeated and not even the legendary Coach K could gameplan around it. However, by all the factors that comprise a winning team, the Blue Devils should be right back to where they’ve always been. At the top.