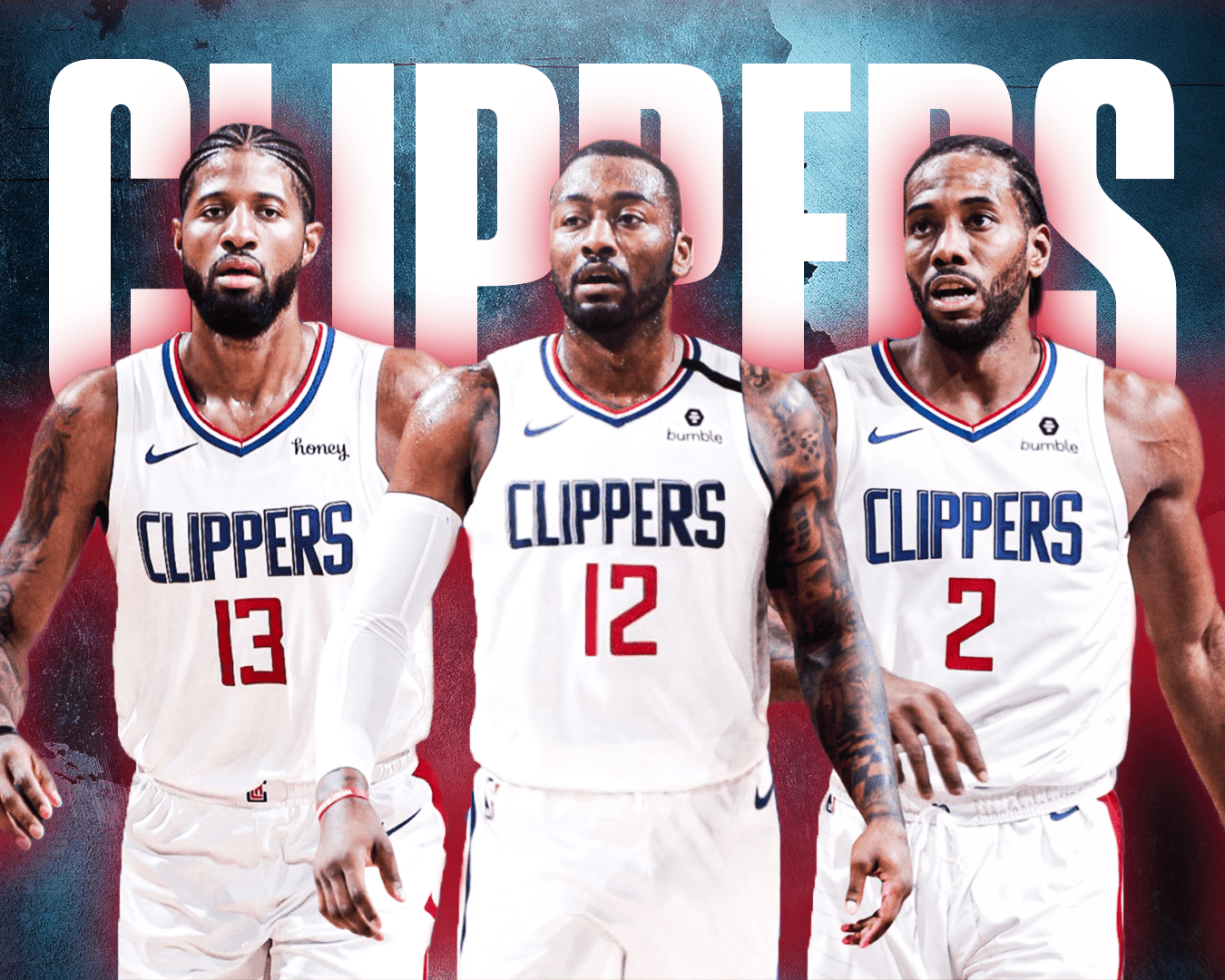 After reaching a buyout agreement with the Houston Rockets on June 28th, John Wall signed with the LA Clippers on a two-year, $13.2 million deal with the Clippers. John Wall, since joining the Clippers, has spent the last three months working out at the Clippers facility working out with coaches. The coaching staff has had great things to say about his work ethic and leadership. Wall has made appearances in several runs in Los Angeles, including the famous Rico Hines Run held at UCLA. Wall looked very impressive with his ability to shoot the 3-ball and knock several threes. This allowed for Paul George to play on the ball during some possessions while he spaced out and played in the catch and shoot in the runs.

Last year, the Clippers utilized Paul George as a playmaker and primary ball handler. It was interesting to see how that dynamic worked, and immediately, you can tell that George and Wall had a bond. Now, the question that everyone wants to know— Is John Wall still explosive, and can he play fast? John was able to get downhill whenever he wanted, and I believe with the Clippers’ added depth and treat of scoring options (with Kawhi, PG, Norman Powell, Luke Kennard, and more), there will be plenty of room for him to get downhill and play to his strengths. Ty Lue does a good job of spacing out the floor and letting his guys create their own shots. One thing that isn’t mentioned enough is how Wall brings the leadership and toughness that the Clippers need.

Moussa Diabate: The Clippers’ coaching staff have absolutely raved about the addition of Moussa Diabete and the motor he has.  I saw the 6’11 20-year-old rookie from Michigan at Rico Hines, and man… He’s a legitimate workhorse. He is constantly on the glass, sets good screens, and I believe his ability to shoot the 3-ball is something to monitor with him in the long term.  The Clippers have done a great job developing the likes of Amir Coffey, Terrance Mann, Brandon Boston, and others out the 3-second round. That should continue with Diabate. Keep an eye out for him.

Moses Brown : 7’2” Moses Brown and Los Angeles Clippers have agreed on a training camp contract in July.  The 22-year-old center, when given minutes, is a double-double machine. Moses Brown, in the month of April, had three double-doubles for the Cleveland Cavaliers once Jarrett Allen went down once given more minutes. Brown is another player working out early alongside the Clippers’ coaching staff.  Brown, Wall, PG, and Diabate all teamed up at the Rico Hines runs this past summer. Brown had some pretty impressive plays that consisted of getting a lob off the backboard from Paul George and dunking on a Raptors’ defender from pass-out of the dunker spot.  Keep Moses Brown on your radar, as he has a legitimate chance to be kept around with the Clippers.

The Los Angeles Clippers are loaded this year with more depth than they’ve ever had in recent years. The Clippers have a lot of youth depth from Brandon Boston, Amir Coffey, Jason Preston, and Moses Brown, who are all under 23 years old. Amir Coffey and Terrance Mann are both the age of 25 and very young assets that several teams value in the NBA. Brandon Boston, during his time with the Clippers, averaged seven points in only 14 minutes. When given the minutes and opportunity, Boston had some highlights in his rookie season that included one of which scoring 27 points against the Eastern Conference Champions— Boston Celtics. Amir Coffey is another player to keep an eye on with his ability to play the one through four.  From January until the end of the season, Coffey averaged 11 points, three rebounds and two assists.

Although the Clippers finished 9th in the western conference last season, they are coming into this season widely considered as favorite to come out of the west, and a true title contender. They will feature a deep roster headlined by Kawhi Leonard and Paul George. With elite two-way players are on the wing, improved point guard play with the addition of John Wall, and increased depth with the mid season acquisitions of Norman Powell and Robert Covington, the only thing stopping the Clippers from having one of their best seasons in recent memory is health.