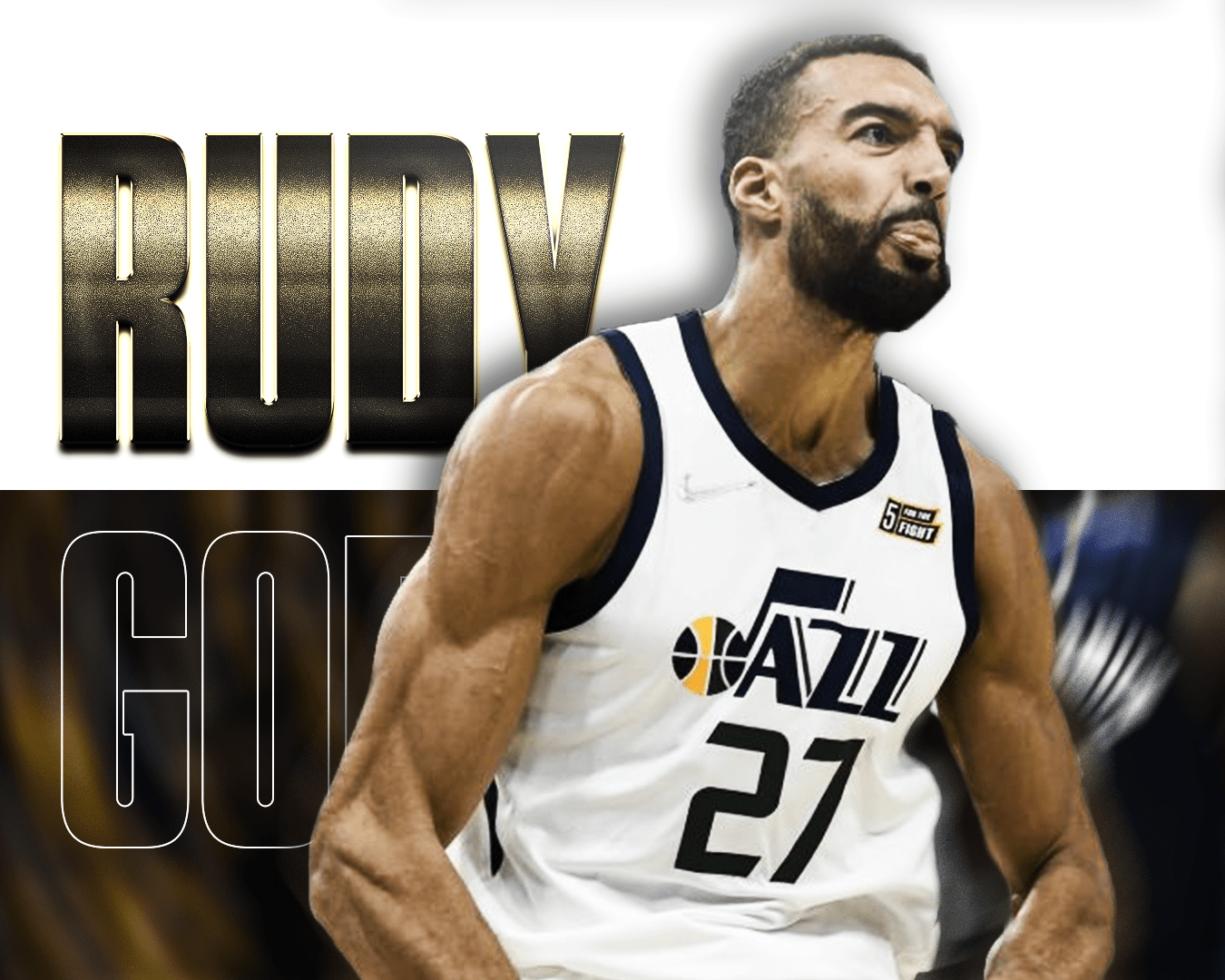 The 2022 NBA off-season has been filled with historic trades, drama filled story lines, and long awaited returns from stars. Let’s dive in to some of the more interesting store lines as we head into the 2022-2023 NBA season.

When discussing the off-season we have to start with the Utah Jazz. With the Jazz failing to make a deep run in the playoffs, management felt it was time for change. Change started with the resignation of Quin Snyder as head coach after 8 seasons. This apparently was the first domino to fall and the first hint of a rebuild. That hint would be made apparent with the trade of 3x all star Rudy Gobert to the Minnesota Timberwolves. This trade amassed a historic haul of Malik Beasley, Patrick Beverley, Leandro Bolmaro, Walker Kessler, Jarred Vanderbilt, 2023 first round pick, 2025 first round pick, 2026 pick swap, 2027 first round pick, and 2029 first round pick. A trade of this magnitude was unprecedented and set a lofty market for trades to follow. The Jazz followed up this trade by sending 3x all star Donovan Mitchell to the Cleveland Cavaliers in exchange for Collin Sexton, Lauri Markkanen, Ochai Agbaji, 2025 first round pick, 2026 pick swap, 2027 first round pick, 2028 pick swap, and 2029 first round pick. The Jazz weren’t done there, then sending Bojan Bogdanovic to the Detroit Pistons in exchange for Kelly Olynyk and Saben Lee. The Jazz are in full build mode, tearing down what they felt was a team who could not truly compete for a championship while creating a team that now may have the brightest future in the league.

The Nets were faced with a major dilemma once Kevin Durant, an unquestioned top 5 player in the league, demanded a trade from the team. The timing of this request did put the Nets in a difficult position because of the Rudy Gobert trade. If Gobert acquired a haul of that stature, what would Kevin Durant take? An unattainable market price had been set and the Nets were unable to trade 12x all star for a package that they felt was worthwhile. Fortunately for both parties, Durant and the team have seemingly put their issues behind them and are ready to head into the season.

This isn’t the only storyline to come out of Brooklyn. Ben Simmons, a 3x all star himself, is set to return to action after a year long absence. It will be interesting to see how he, Durant, and Kyrie coexist as they attempt to make a title run.

The Clippers, who were knocked out in the play-in game by the Minnesota Timberwolves are now, just after one off-season, a title contender. But how? Kawhi Leonard. Kawhi Leonard missed last season due to a partially torn ACL and is now set to return, fully healthy. Paul George is said to be 100% healthy as well after missing most of last season. The positive news doesn’t end there, their newest acquisition, John Wall, is said to be fully healthy and is ready to prove that he’s back.

-The #1 pick Paolo Bachero and his impact on the Orlando Magic.

-Improvements made by the Los Angeles Lakers with their additions of Patrick Beverly and Dennis Schroder.