A New Evolution of the NBA 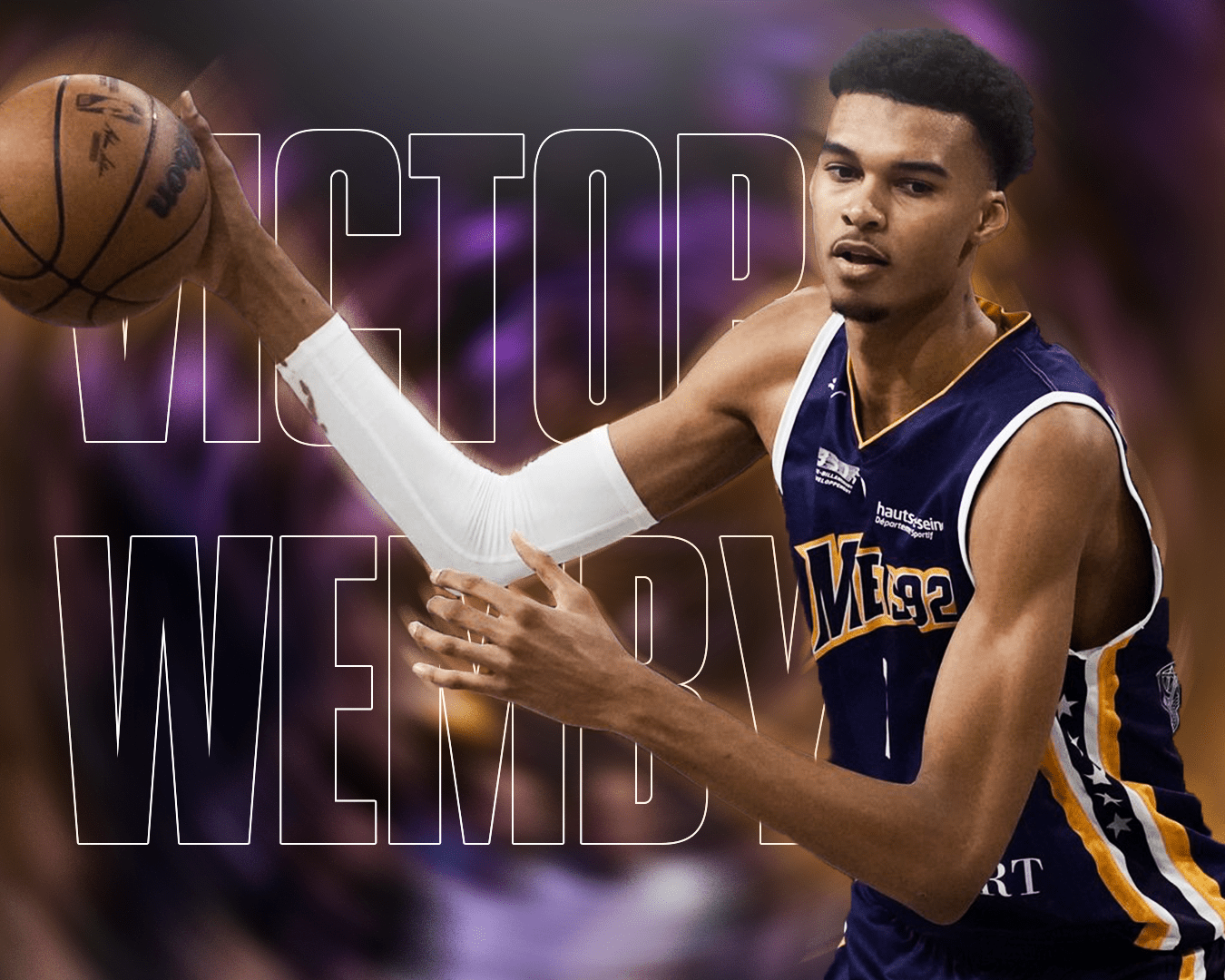 Well. The secret is out about Victor Wembanyama. I have a feeling that in the coming months of the year leading up to the 2023 NBA Draft, fans will be referencing the 18-year-old prodigy on a first-name basis over Twitter and at the barbershop. I mean, when Victor shot a 35-foot hesi 3-ball during the scrimmage against G League Ignite, the first overall draft choice may as well have been announced. Credit to Scoot Henderson though. That kid is a gamer. Scouts and writers rave about Henderson’s athleticism, shooting ability, finishing above and below the rim, the list of on court tools goes on. But, I believe Scoot’s most impressive attribute is how he plays the game. Henderson never seems to be in a rush when he’s got the ball in his hands. I mean, running back the film on the games where the presumed first and second-overall draft picks met, Henderson seems like he’s been a pro for multiple years. He’s confident, aggressive, intelligent, and a fiery competitor.

When asked in an interview about the prodigy from France, Kevin Durant said “That type of talent and skill…. it just puts a smile on your face if you play basketball, you know? The evolution of the game has taken us this far when we’ve got 7-foot-5 dudes able to do everything on the court”. Getting a cosign from KD only adds to the expectations for Wembanyama (as if they could get any bigger).

I love where the trajectory of the league is. With how much talent from both “young guys” and “vets” that are currently in the game, we are spoiled to watch matchups every night. Also, teams have to get creative nowadays. For example, Minnesota puts all their chips on the table to go out and get Rudy Gobert, just to see if playing two 7 footers on the floor together can work in modern basketball. Similarly, Cleveland and Orlando have adopted this same sort of strategy. First we saw Golden State think outside the box from the other end of the spectrum, putting out a “small ball” lineup with 2 of the best shooters the game has ever seen, and reaping the benefits of the 3-point revolution in the late 2010s. Now, we’re getting lineup combinations from the Magic with heights of 6’6”, 6’10”, 6’10”, 6’10”, and 7’2”. Included in that rotation are Paolo Banchero and Bol Bol who play more similarly to guards offensively, despite being measured at 6’10” and 7’2”… There’s no room for mediocrity in this league or any other professional sport for that matter. As a result of that, we get to push the boundaries of this game. No matter who wins the Victor Wembanyama sweepstakes it’s becoming more evident that we’re experiencing another seismic shift in our game. However this one seems to be predicated on size and versatility offensively and defensively, rather than trying to shoot more 3’s than the other team.