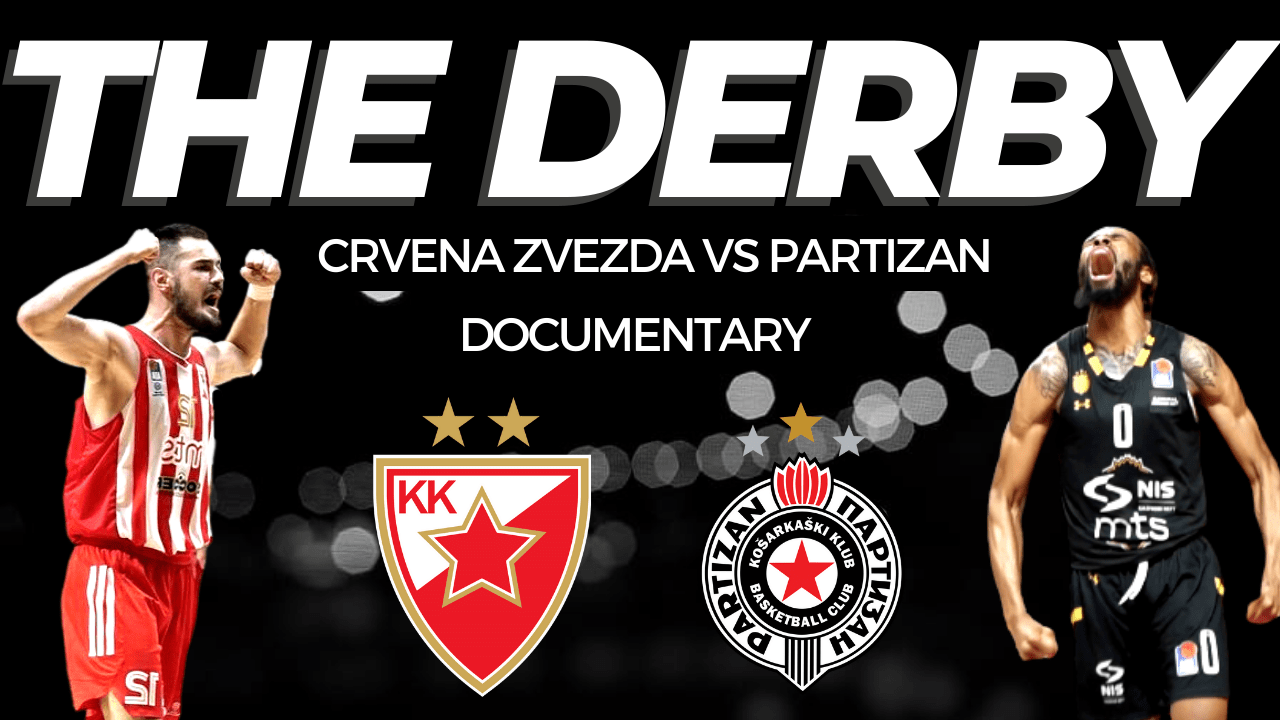 Serbia’s reputation in basketball has been validated with successful coaches, MVPs of multiple leagues, and an infamous fanbase known for creating hectic environments for visiting teams. For years, the rivalry between Crvena Zvezda and Partizan has been known as the most electric rivalries in both soccer and basketball. It’s even been regarded as possibly one of the best in the entire world.

The Derby is a documentary series taking viewers inside the passion from both sides of one of the most intense rivalries in sports. Earlier this year, rivals Crvena Zvezda and Partizan met in the ABA League Finals in June for a chance to compete in the EuroLeague the following season. Watch the full documentary below and experience the essence of a great European rivalry.